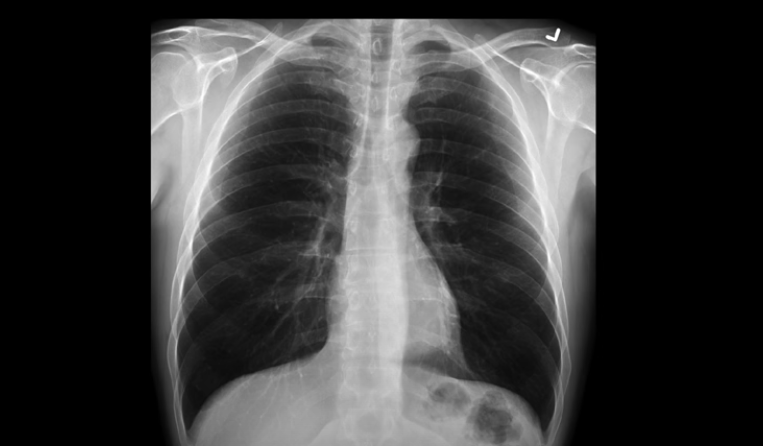 Hollywood Diagnosticss Center is proud to share the recent news that lung cancer detection and even radiologist’s performance will get a boost from an artificial intelligence (AI) algorithm that pinpoints previously un-detected cancers on chest X-rays.

In their analysis, Nam’s team compared the performance of one tool – Insight CXR software from Lunit – to that of the radiologists. The radiologists read the scans twice – once alone and once with the AI tool.

Based on evaluations, the AI software yielded better results than the providers! Not only did it produce higher specificity than the radiologists, but using the tools also enabled higher sensitivity and specificity for the radiologists when they used the software as a second reader. These results were surprising because previous work showed that such tools produced a good number of false positives.

It is important to note, the team said, that the providers also failed to reach the performance level the AI tool did when it was used as the sole reader. When reading by themselves, the radiologists overlooked retrocardiac and retrodiaphragmatic nodules. They also mistook true nodules at lower lung fields as nipples or vascular shadows. The difference might occur, they explained, because the AI tool captures pixel values of the image, making it more likely that it will detect abnormalities in soft-tissue density areas that human providers.

If you are ready to venture out, and know that you need to book an X-ray at the best center in Hollywood, Florida then you have come to the right place! To book your scan today please contact our medical team here or call us at: (954) 966-3600. At Hollywood Diagnosticss Center we look forward to the opportunity to serve you in all your future medical imaging needs. Including Open MRI, High-field MRI, PET Scan, CT Scan, Mammography, Ultrasound, Echocardiogram, X-ray, EKG, Bone Density Scans and more! 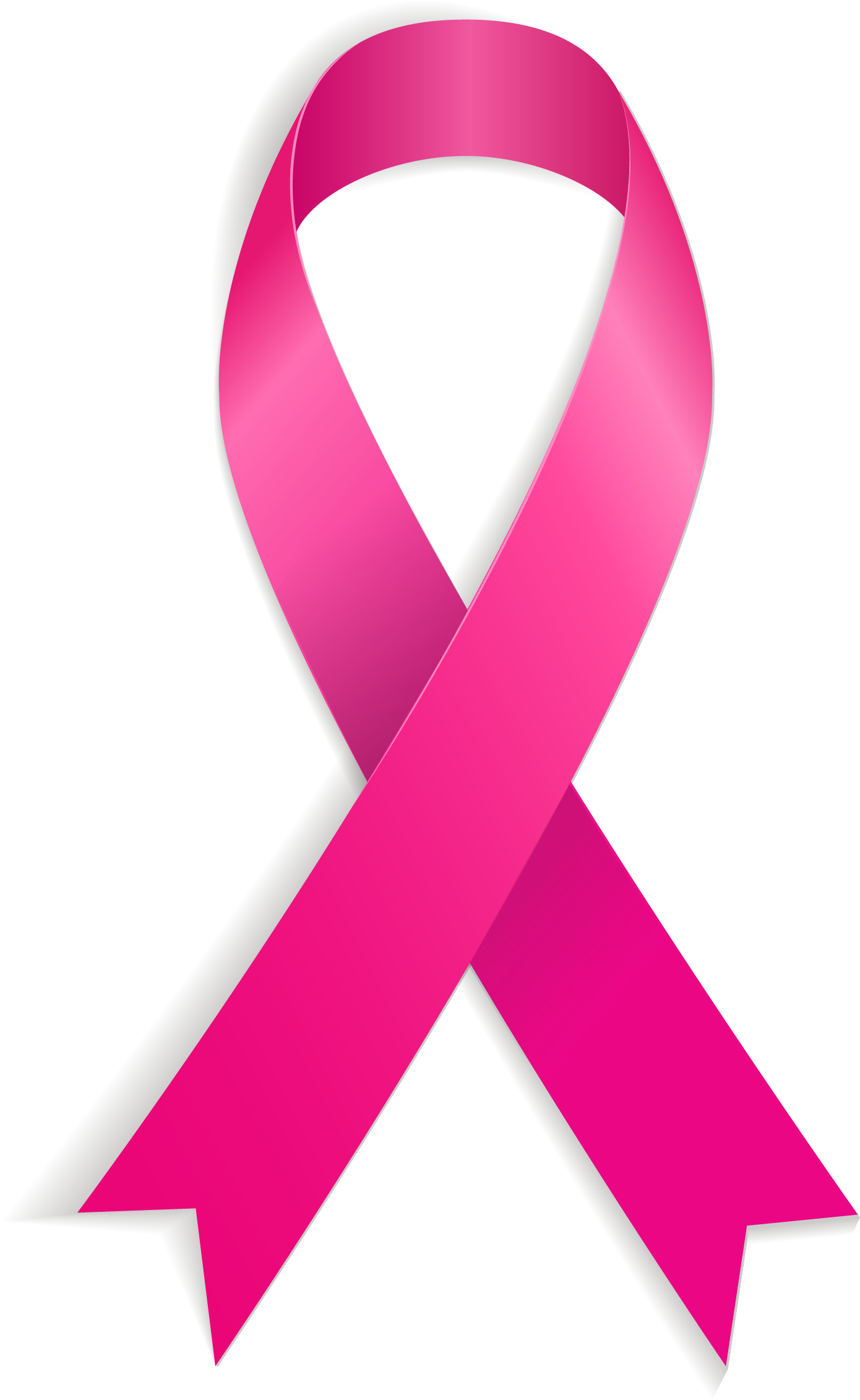